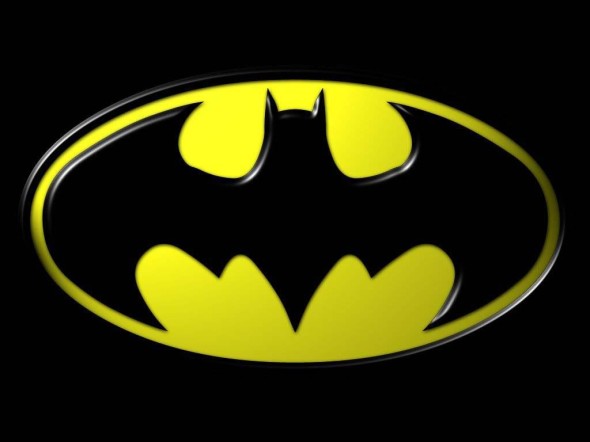 This entry was posted on July 17, 2012 by scryptpublishing. It was filed under Fun facts, Uncategorized and was tagged with Batman, dc comics, dc vs marvel, Kristoff The Wiser, marvel comics, mortal kombat, sCrypt Comics, Shujinko, Taskmaster.